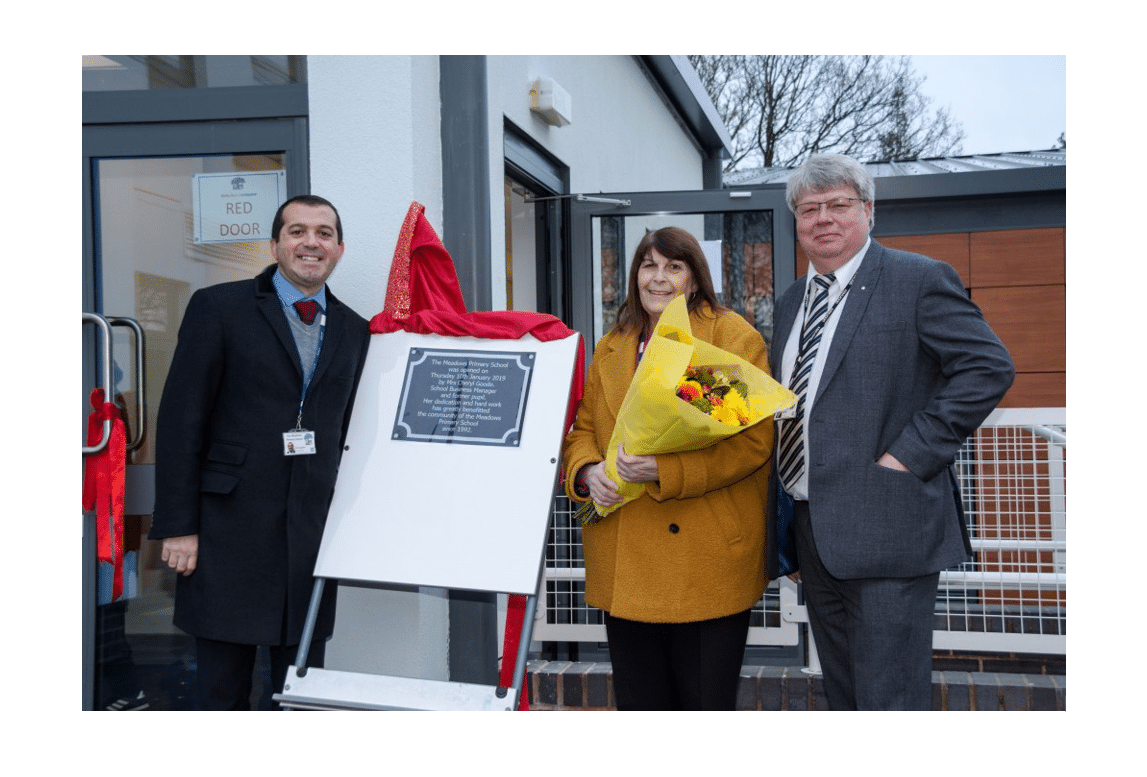 On Thursday 10th January we celebrated the official opening of the new building at Meadows Primary School in Birmingham. The school had a requirement to increase pupil capacity to 630 plus 28 SEN pupil places. The project consisted of the demolition of the old school buildings, originally built in 1957, which were in very poor condition and uneconomical to repair.

The new build block consists of a single and two storey construction. Offering multi-disciplinary services to the contract, Acivico are delighted to have received fantastic client feedback and hear the new facilities having such a positive impact on the learning environment for the students.

Sara Smith, Acivico Senior Project Manager was praised by the School Business Manager; ““Sara has been great all the way through the new build, has kept us fully informed and followed through on any concerns we have had, has liaised with other officers and has arranged to get us everything we asked for, always listens, has always been at the end of the phone and has supported the school fully”.

Congratulations to Sara and the team involved!