Non-Executive Director shortlisted for Board Director of the year award 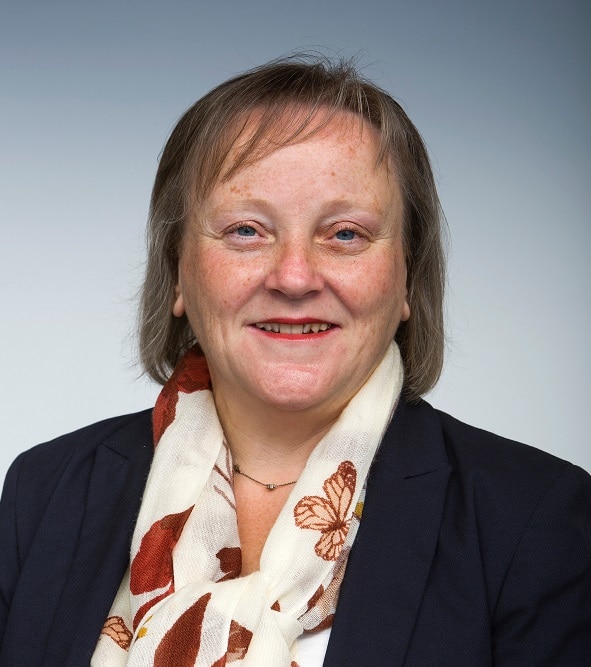 Alison McKinna, a non-executive director for Birmingham based building services consultancy Acivico Group, has been shortlisted for the Women in IT ‘Board Director of the Year Award’.

Alison is one of just seven finalists shortlisted for the prestigious award which recognises ’the impactful role of a female board member or senior executive board member of a company or not-for-profit organisation such as an endowment or charitable organisation.’   Held annually, the Women in IT Awards seek to identify female high-achievers, advocates and role models in the UK.

Alison, a portfolio non-executive director, was jointly nominated for the award by the Boards of five organisations with which she works – Acivico Group, Chesterfield Royal Hospital NHS Foundation Trust, Collaborative Procurement Partnership LLP, Westbourne School and Cancer Central which submitted the nomination.

Ian Briggs, Non-Executive Director and Chair of Acivico Group, comments: “Always being at the forefront of critical issues such as pathways to carbon net-zero and recent national legislation on building safety marks Alison out as a highly accomplished individual. In addition, Alison easily overcomes some of the cultural issues sadly still visible in the construction industry where gender for some, remains an issue.”

The winner of the Women in IT ‘Board Director of the Year Award’ will be announced at an online awards ceremony on June 24.